By Specialty Coffee Finance on July 16, 2015 in Small Business, Uncategorized 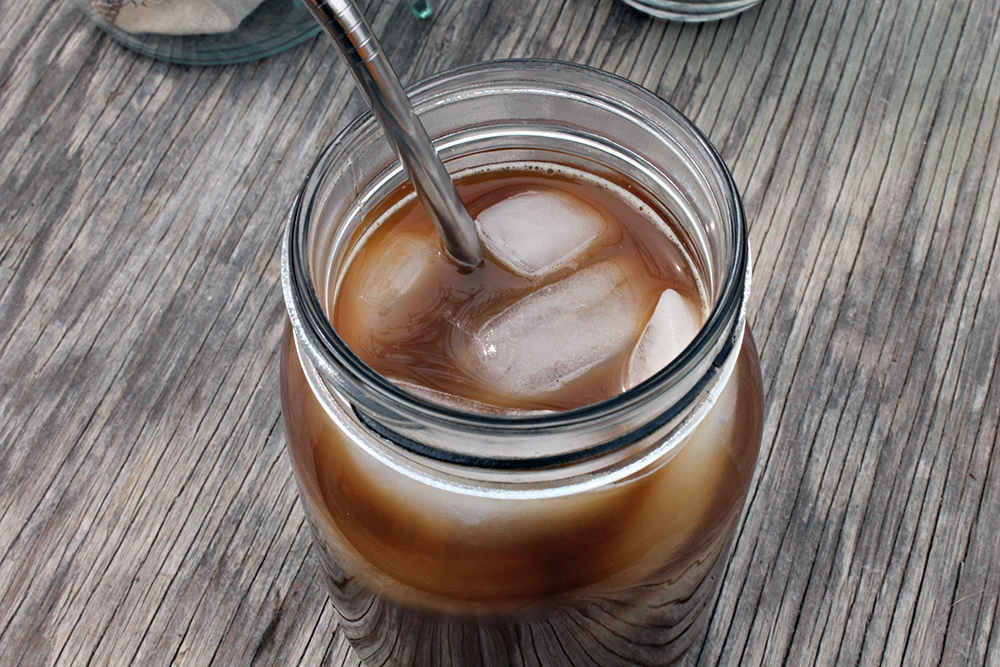 Brewers, you know there is one day out of the year that will change your business for the next four months. It is the day that everyone switches from hot coffee to cold.

As we melt into the dog days of summer, here are a few things you should know about the coolest new brewing technique. Coffee drinkers are tossing out their watered-down iced Americanos and cooling down with a stronger brew: cold brew. Cold-brewed coffee may not look much different than your regular chilled cup ‘o Joe, but the flavor speaks for itself.

If you haven’t tried a cup already, you can expect it to taste sweeter than coffee that was brewed hot. Regularly brewed coffee gets its bite and flavor from the hot water that extracts the bitter oils and fatty acids from the coffee beans. Toddy Systems have narrowed down their cold-brewing method by creating a concentrate that is approximately 67% less acidic than hot-brewed coffee.

So, how does it get its punch? Essentially, it is a simple science: time replaces heat.

Coffee grounds are mixed with room temperature water and left to drip at a glacial pace of about 12-24 hours. The coffee-to-water ratio is around 1 part coffee to 4 parts water (roughly 4 tablespoons to 1 cup of water) – higher than a hot cup of coffee. What is produced is a coffee concentrate that is then diluted with water, by about 50%.

The most common equipment used to make cold-brew coffee is the Toddy Cold Brew System, a filtrating system that extracts a coffee concentrate that stays fresh for up to two weeks. Additionally, adding ice doesn’t dilute the strong concentrate like it would in regular coffee.

Coffee brewers, from first-wave to third-wave, have noticed an influx in cold-brew coffee drinkers. Each brewer likes to make their batch a little different, whether it’s by the amount of time it steeps, or the coffee beans they grind.

Show Your Business Some Love This February
Stainless vs. Mild Steel: What You Need to Know before You Roast